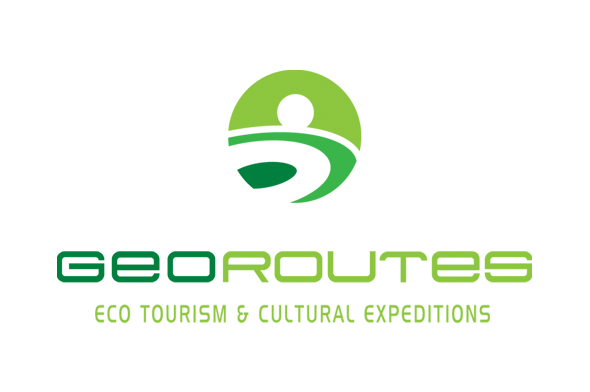 The presentation of the cultural expeditions for Greece “Geo routes & Aegean Routes”, held under the auspices of the Hellenic National Commission for UNESCO, was completed on Wednesday 28th March  2012 at the Ministry of Foreign Affairs. Ms Evi Kyriakopoulos was the coordinator of the presentation which was attended by a significant number of Media representatives.

The theme cultural expeditions of Geo Routes & Aegean Routes are addressed to experienced voyagers from Greece and abroad who are looking for real travel experiences. The expeditions aim at making the unexplored parts of Greece known, highlighting the country’s cultural heritage and contributing to the development of the local society, with the collaboration of organizations and companies, through Corporate Social Responsibility programmes.

Mr Giannis Balakakis, head of Geo Routes & Aegean Routes and CEO at Gnomon Performance SA, elaborated on the identity, the purposes and the aims, mentioning that “Greece, with all the difficulties it is facing, will never cease to be one of the most endowed parts of the world, with colours, relief, nature, history, culture, gastronomy, ancient values, but above all, with unique people; all these creating a canvas of unparalleled beauty which is to be found nowhere else in the world. During the complex planning of the Geo Routes & Aegean Routes expeditions we wanted to highlight the “other side” of Greece, taking into account areas that are off the beaten track but which are particularly interesting and which have contributed to the cultural heritage of the country, while enjoying the experiential moments the interaction with the local society offers. Our aim is to continuously enrich this work, striving and doing what is humanly possible to contribute something to our country.”

Ms Aikaterini Tzitzikosta, President of the Hellenic Commission for UNESCO, within the framework of support accorded to Geo Routes, mentioned that “UNESCO works intensively in order to contribute determinedly to the achievement of the 8 MillenniumDevelopment Goals of the UN. One of those eight goals is the implementation of strategies for the sustainable development. The International Organisation, recognizing the important role culture and the development of tourism play in our time, promotes, through the “Civilisation-Tourism” programme, the formation of a new tourism culture, based on the responsible management and exploitation of the environmental resources and the cultural wealth of each destination. At a time of serious international adversities the Hellenic National Commission for UNESCO greets initiatives like the Geo Routes & Aegean Routes initiative, as an essential means of the fight against the financial and social crisis; a real proof of the social sensitivity of your company and a vehicle for the promotion of Greece, a country that works, produces and pioneers now, when, more than ever, this is necessary and vital.”

Of the total number of 14 expeditions for 2012, the first one -the duration of which is 5 days- in Southeastern Peloponnese, entitled “The Spartan Legacy”, has already been announced for 17th May 2012. For information, detailed programmes, dates and prices, please visitwww.geo-routes.com. 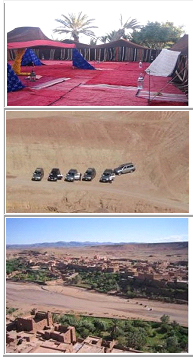